Billy Graham passed on February 21st, 2018 and left an impact on the world for Christ. He touched the lives of many ordinary people as well as the lives of 12 presidents of the United States and many celebrities. He made a choice as a young teenager to follow Jesus and lived unwaveringly for His Lord and Savior for the rest of his life.

Only one life, twill soon be past,
Only what’s done for Christ will last. (C.T. Studd)

What kind of impact are you having on your world? We each leave a legacy behind when we pass. Each day we make choices that will impact our life and eternal future. What kind of legacy will you be leaving your children and those around you?

William (Billy) Franklin Graham Jr. was born on November 7th, 1918 and passed into the presence of Jesus on February 2018. He would have turned 100 later this year.

He was born in Charlotte, North Carolina and grew up on a farm with his parents and brothers and sisters.

But this isn’t about his early years or even detailing his experiences in college or ministry. You can easily read many articles that are circulating on the internet.

I want to share the impression that his 60 years of life and ministry left on me.

Have YOU impacted those in YOUR world for Christ?

When I was a little girl of about six, I remember taking a ferry across the harbor in Hong Kong to Victoria Island. We went to a stadium where I remember hearing Billy Graham speak. I was only a very young child, but I remember clearly watching him preach. He made an impact on me that day.

The Billy Graham Crusades became such a wonderful outreach to millions of people. Crusades were held around the world as people came to hear him preach. Broadcasts reached into people’s homes where Christ was proclaimed to those who might never have entered a church.

“For God so loved the world, that he gave his only begotten Son, that whosoever believeth in him should not perish, but have everlasting life. For God sent not his Son into the world to condemn the world; but that the world through him might be saved.” John 3:16–17

George Beverly Shea was one of the singers who traveled with the crusades. His voice was amazing and holds thrilling memories as I fell to sleep listening to his deep baritone voice singing praises to God.

But when I was a teenager my parents would often listen to Billy Graham preach on T.V. I deeply desired an authentic faith in Jesus but sometimes didn’t appreciate what was right in front of my eyes!

As a young person, I wanted authenticity in living out my life for Christ. I haven’t always done that.

I thought I saw inconsistency or lack of sincerity in many grownups. It never occurred to me that Billy Graham lived a life of sincerity for Christ both publicly and privately with his family. His daughter, Anne, shares beautifully about how he lived for Christ here.

His life reached into the lives of a wide range of people.

I love this picture taken in Hong Kong in 1975 when he visited the boat people. How amazing that this humble man would reach out to these ordinary people.

“I have one message: that Jesus Christ came, he died on a cross, he rose again, and he asked us to repent of our sins and receive him by faith as Lord and Savior, and if we do, we have forgiveness of all of our sins.” —Billy Graham

Billy Graham had one message whether preaching to Chinese people living in sanpans in Hong Kong, or to the 12 presidents (either democratic or republican), or Queen Elizabeth of England. He preached Christ who was crucified for the sins of each person in the world including you.

Have you accepted his message to you?

He impacted the whole world for Jesus Christ

You are not Billy Graham and neither am I.

God is calling you to impact YOUR world.

Your husband, your children, relatives, friends, and those you meet when you are out.

Living for Christ doesn’t start on Sunday morning at church and end by Sunday afternoon.

Living for Christ is daily taking up your cross and following Jesus in every thought, action, and word that comes from your heart and flows out of your life.

Be a sweet smelling aroma for Jesus and be an impact for Christ.

Read some of the articles that will be circulating as his memorial service approaches.

Live a life of consistency in Jesus as the Holy Spirit indwells your heart and flows out to touch others.

How will you impact those in your world for Christ?

What if this were the last day of your life! What will you do with Jesus? I blog about many things but the main reason…

If you have been reading my blog for very long, you will know that I believe it’s very important to go deeper with God through…

Happiness, Joy, and praising God seems to evade our thinking when life gets crazy! Even when life is running along smoothly it is easy to… 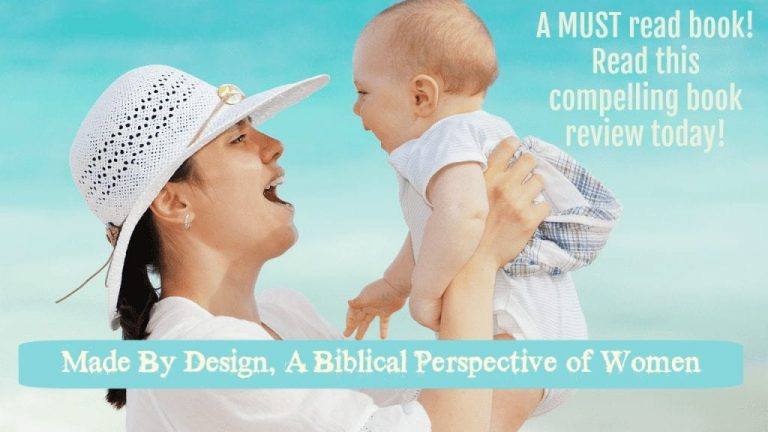 I was thrilled when my friend, Rosilind Jukic who blogs over at A Little R and R asked me to review Made by Design,… 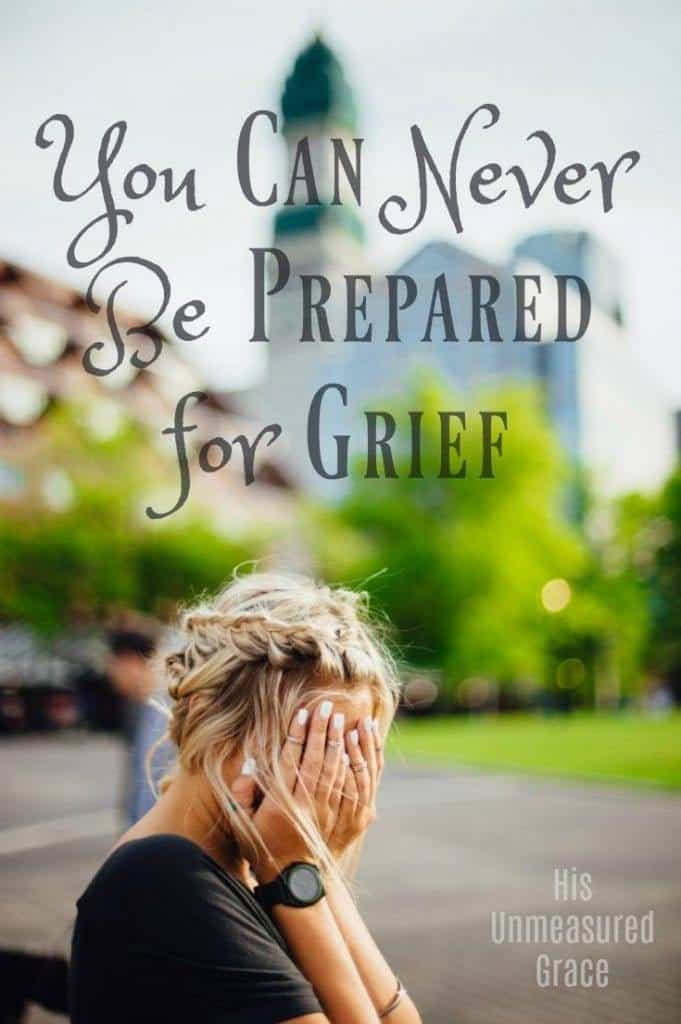 Two days after Thanksgiving, a close friend’s daughter-in-law passed in her sleep unexpectedly. She was in her twenties with a loving husband and two small… 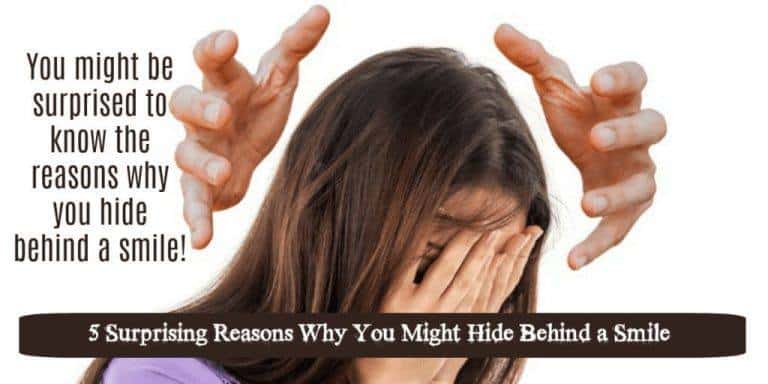 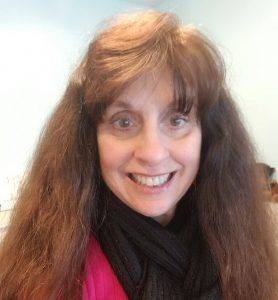 Get Your Living Fearlessly Journaling Workbook! 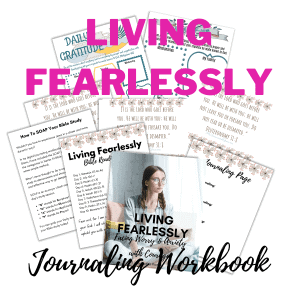 Get Your Spring Cleaning Guide! 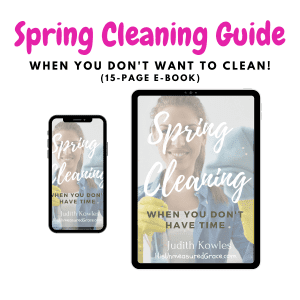