Memorial Day is a holiday weekend at the beginning of summer where people have picnics with family and friends, go to parades, eat lots of hamburgers and hot dogs with potato salad and chips.

Do you know the difference between Memorial Day and Veteran’s Day?

It is easy to confuse them and walk up to someone who was in the US Military and thank them for serving! Evidently, people have been known to do this!

What is Memorial Day?

Memorial Day is a federal holiday in the United States for remembering the people who died while serving in the country’s armed forces.

It is too late to thank them but we can be full of thanks that they served our country. We often are so used to our freedoms that we hardly appreciate what we have!

Why Fighting is Sometimes Necessary

I grew up with the Viet Nam War constantly going on in the country next-door to where I lived.

War wasn’t something that happened on the TV that was somewhere on the other side of the world.

It was real to me!

The reality of war is even more real to those who have fought and killed other human beings.

They have to deal with the lives they have taken in battle.

Thinking about this today in church gave me a new understanding and appreciation for those who have fought for my freedom.

There have been different men in human history who have murdered millions of people.

Sometimes wars have been fought to control the wicked desires and ideas of men like these.

But where did fighting and killing originate?

Violence started when Adam and Eve sinned in the Garden of Eden.

Wherefore, as by one man sin entered into the world, and death by sin; and so death passed upon all men, for that all have sinned: Romans 5:12

It wasn’t long until Cain killed Able and from that point violence rapidly grew to proportions where God had to establish human government to curb violence.

Why You Need to Fight

Thinking about Memorial Day and how men lost their lives so that I can be free reminds me of the Spiritual battles I need to fight.

Now that I live in the States, I forget to be thankful for my freedom.

When I lived in Asia, I was fully aware of the freedoms that communism took away from people. Even as a child!

Satan wants to destroy you (and me) worse than the vicious men who murdered millions.

Be alert and put your hope in Jesus because you are fighting a real battle and know that if you don’t fight, the adversary will try to destroy or at best deter you from being victorious.

But God wants you to be victorious and wants to bless His people over their enemies! (Psalm 18:32-42)

Warfare for the Christ-follower is Real

Warfare illustrates the Christian life and is real!

My son serves in the Navy and just returned from deployment. When he is on duty, he lays on his stomach wearing uncomfortably hot clothes and gear as he scans the water off the USS Theodore Rosevelt carrier.

We are to put on the WHOLE armor of God as protection against the enemy. (Ephesians 6:10-20)

We need to keep our armor on and not turn back to our old ways. That exposes our back which isn’t protected because God never intends for you to retreat!!

We are fighting in this battle for the souls of men and women.

Just like those who fought so you could live free in the United States until their death, fight until the end of your life so you can live free with Jesus in heaven!

Fight bravely with courage and tenacity in Jesus’ name! He died so that you might live a free and abundant life.

Don’t forget to be thankful for the men and women who fought and died so that you could experience freedom in our country.

Remember that Jesus fought the most important war against Satan and won as His blood was shed and He rose in victory over death.

Enjoy your hamburger, potato salad and chips on Memorial Day but also remember those who fought for your freedom and thank God!

Do you have a relative or is there someone you know who died, fighting for your country so you could live free? Tell about them below in the comments so we can be grateful!!

This site uses Akismet to reduce spam. Learn how your comment data is processed. 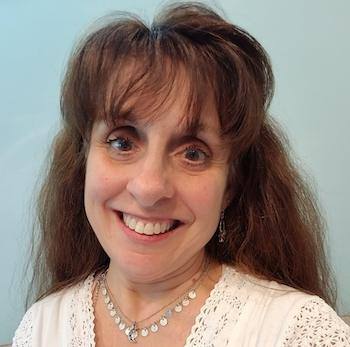 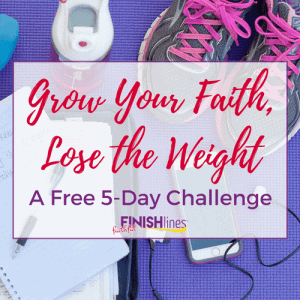 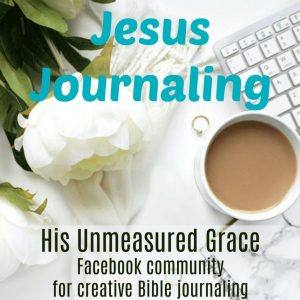