Home For Christmas: A Miracle Home-Going

I shall never forget the look on her face as she smiled and waved good-bye. She was leaving us, but she would be home for Christmas.

Christmas was always her favorite time of the year.

So it was that in November, some three years before, when the doctor had informed her of her need for surgery because of a “mass.” She decided to wait until after Christmas, convinced that it was just a benign growth.

Then came the dreaded news. It was cancer.

The chemotherapy, surgeries, treatments, good days and bad days, ups and downs of the next three years blended together, bringing us to this Christmas week. Brothers and sisters-in-law had gathered to seek and to endeavor to bring comfort.

Though she turned her head and looked in our direction when her husband told her that my husband and I had arrived, there was no response to indicate that she had seen or recognized us.

The frail, emaciated form there in the bed bore little resemblance to the energetic, enthusiastic loved one that we had known for so long.

She appeared almost twice her 46 years, and our hearts wrenched.

Throughout the next few days of our bedside vigil, she sank deeper into the coma.

There was no voluntary movement at all, just a stiff, fixed stare up at the corner of the ceiling.

The night before Christmas, my husband went into the room, called her name, and told her it was Christmas Eve. He then read the Christmas story to her and noticed a tear slide down her cheek.

The next morning, the hospice nurse came, and, finding the weak vital signs, sat down to wait. A short time later, the nurse excused herself, mentioning that she had other patients to visit.

Later, the family gathered in the nearby dining room to eat the Christmas dinner that we had solemnly prepared. With no appetite, we experienced it more as a ritual than as a meal.

Returning to my bedside post, I felt that her hands, which lay across her stomach, were cold and moist. I pulled the blanket up over them carefully so as not to disturb the tissues which she had been clutching in each hand since our arrival.

As evening enveloped us, other family members seemed drawn to the room.

We talked quietly, and watching from her side, I noticed that her eyes seemed to brighten.

Mentioning it to my husband, who was beside me, he commented that her whole face seemed brighter.

Her hands, which had been motionless and seemingly without strength for days, began to move slightly, so I pushed the blanket back off them.

As she continued to stare up at the corner of the ceiling, she began to nod her head affirmatively.

Then she turned her gaze to her husband, at her right, and said, “I love you.”

Turning to look at family members gathered in the room, she began to move her hands, tissues floating, as she said, “Goodbye, goodbye.”

With tears in our eyes and choking voices, we all responded with our good-byes, and she was gone.

Having seen that peaceful, yes, even joyful look of anticipation on her face, we knew that she was happy to go to celebrate Christmas with her Lord.

On the stand near her bed, her devotional book, which she had obviously read ahead, lay open to December 25.

(Lorraine S. Parry and her husband, Frank, were missionaries in Panama for many years. Thank you, Mrs. Esther Parry, Mrs. Doris Walton, and Lorraine and Frank Parry for giving me permission to share this special story over Christmas.) 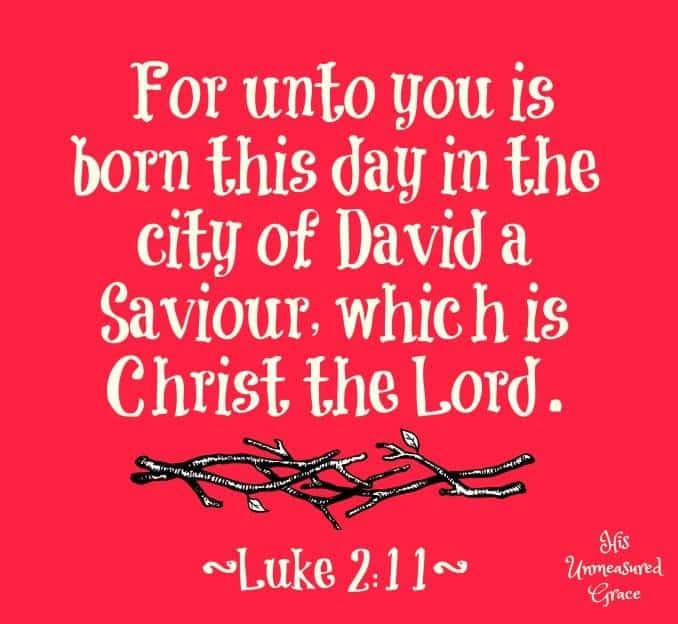 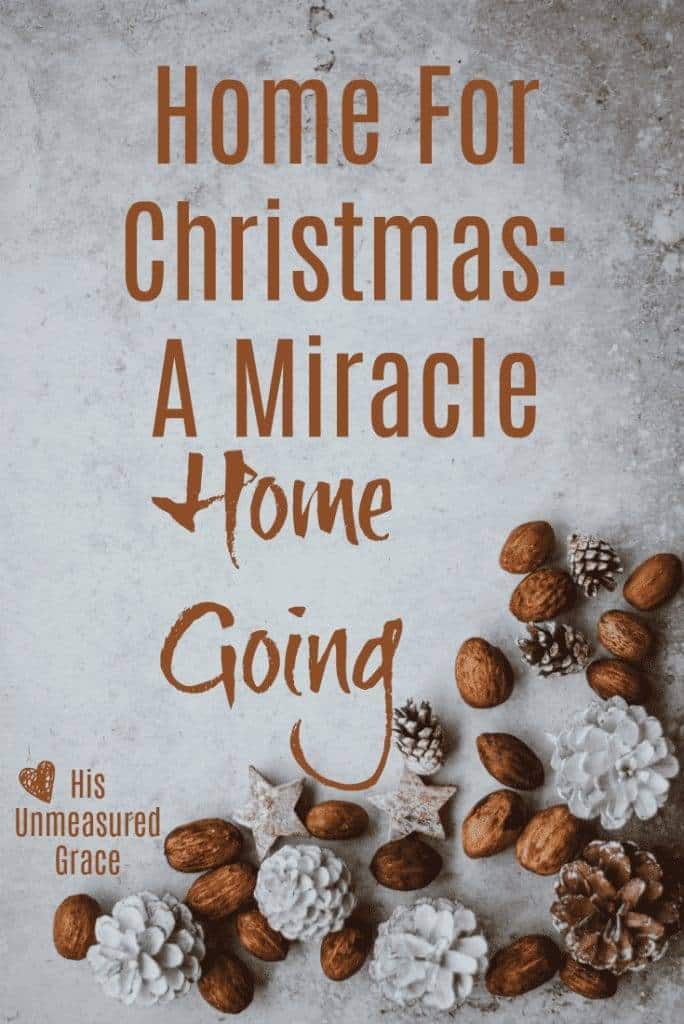